A sunny Sunday morning in mid-Florida.

We shot out of Savannah Friday night like the Duke and the King from Huckleberry Finn. The civic center booked a comedy jam across the lobby from the Johnny Mercer Theater where Lew and John were playing, and some 5,000 fans were about to flood the parking lot (many of them about to discover their cars had been towed for parking violations). 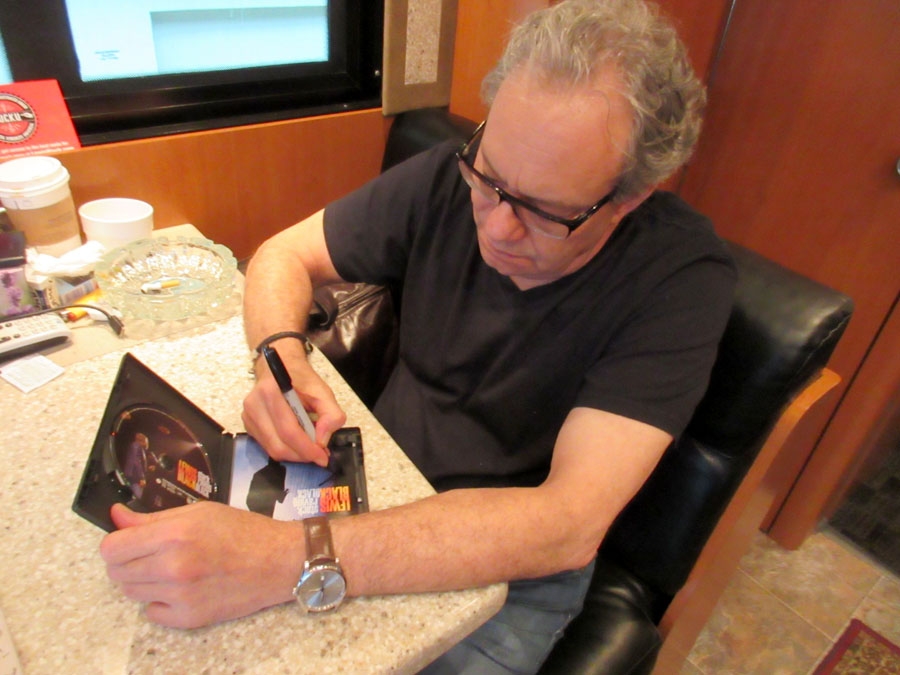 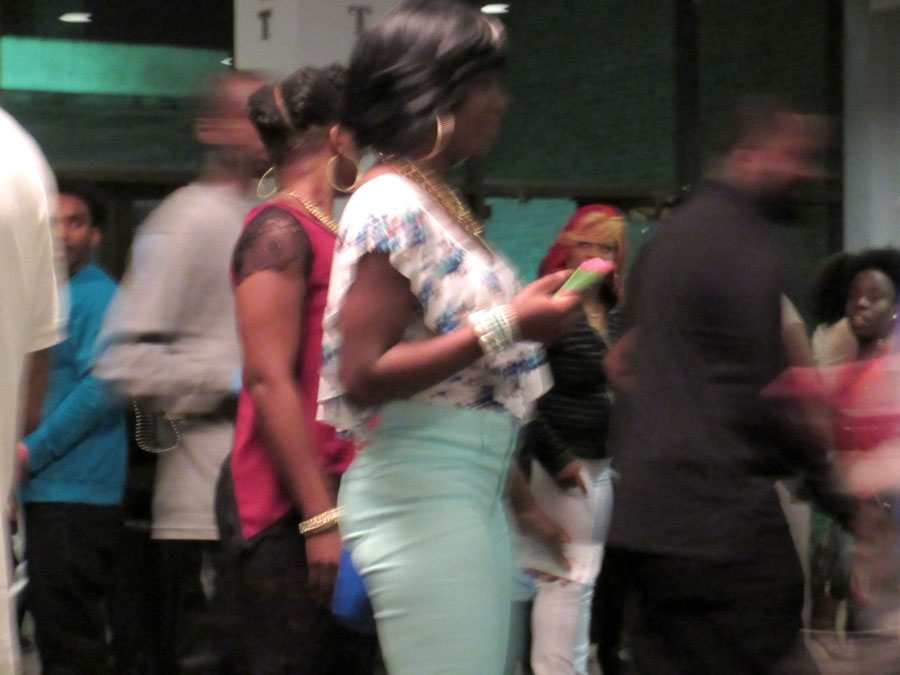 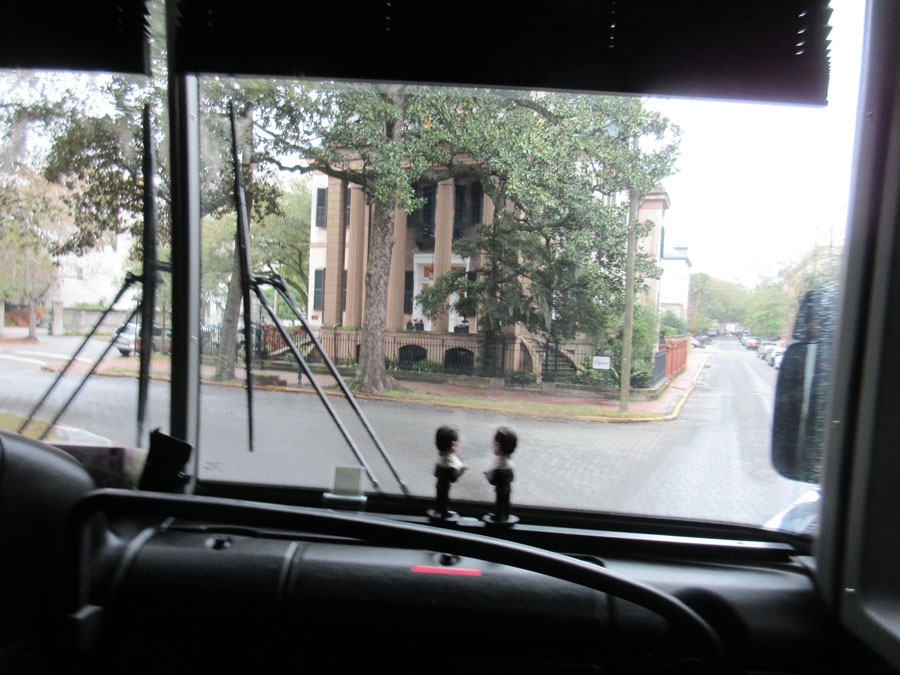 We were spinning down the highway before midnight, after a frenzied load-out and some hasty good-byes to the folks we worked with. Fortunately Lew signed some posters and DVDs, since there was no time for a meet 'n' greet in Georgia.

It was an odd night altogether. The crowd for the jam was overwhelmingly black; the Johnny Mercer audience was mainly white. Seems a bit glum, 50 years after the height of the Civil Rights Movement, to see that sort of de facto segregation alive and well, as the jam crowd swarmed into the Martin Luther King Theater.

I didn't get a whole lot of sleep that night, as Lew and I stayed up to watch ''The Hoosiers'' on the satellite Tee-Vee, so I was dragging next day. 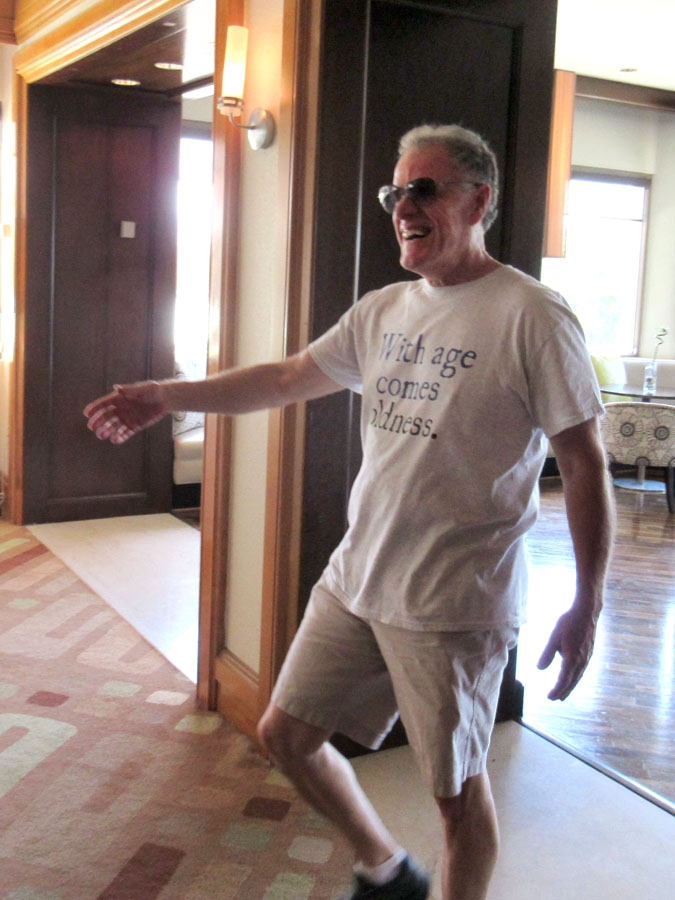 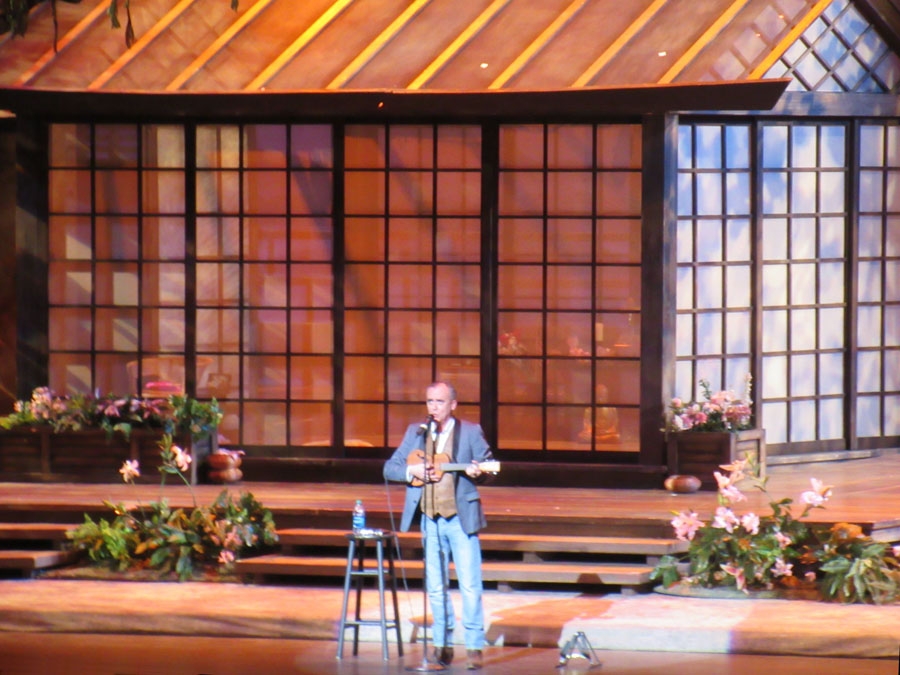 ''I'm Dead Man Walking,'' Lewis told me as we prepared to meet our old Springbrook buddy Rick Redcay for lunch. Always great to see him--‚Ç¨"best storyteller in the world, more energy than both of us put together, and drop-dead hilarious.

Hot as chili on the west coast of Florida and humid. I sweated 20 pounds out in the trailer.

We were booked into the Straz Performing Arts Center, which simultaneously played host to a wedding, a reception, a Harry Potter show, and of course Lew and John. The theater also mounted a production of Madam Butterfly, so the guys had a colorful backdrop for the Rant Is Due.

Lewis gestured to the geisha house behind him and told the crowd, ''This where John prepares crystal meth, and my merch guy Lenny Hughes sells the stuff out on the street.''

Always so proud to be acknowledged.

We left Tampa Bay at noon, and headed across the state for a place called Stuart. Made a pitstop at the Flying J where John and Lew admired, but passed up, the jumbo hot dogs sizzling among the Cinnabons.

We're cruising through Alligator Alley, so I'm going to cut it off now to see if I can spot one of those filthy bags of poison myself.