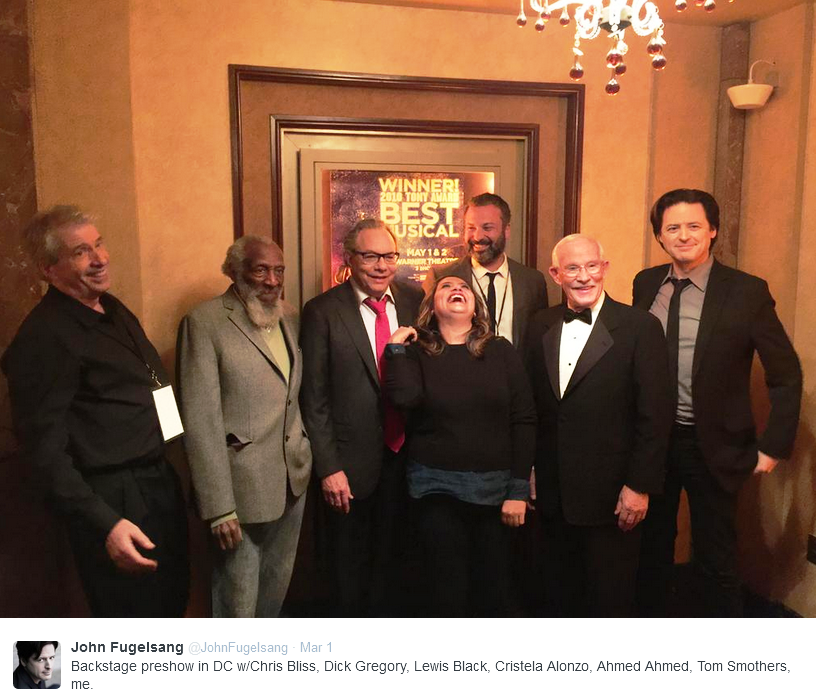 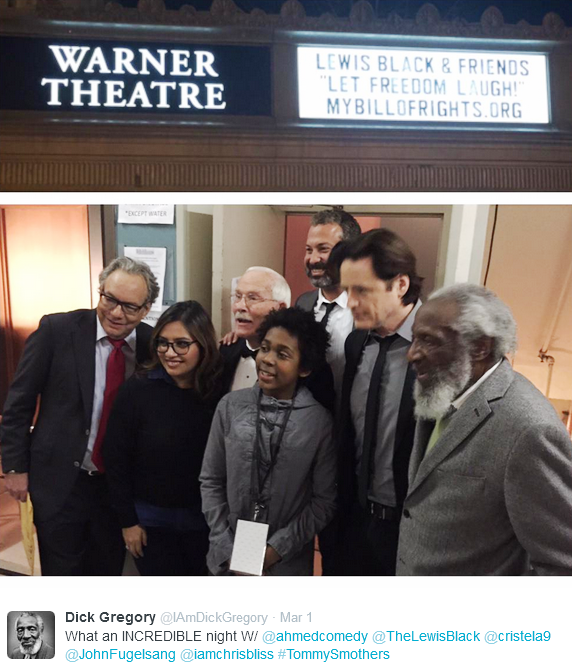 By Jason Fraley | @JFrayWTOP
Listen to the whole interview

WASHINGTON - He's mad as hell, but we'll gladly take it some more.

Comedian Lewis Black brings his unique brand of "angry humor" to the Warner Theatre on Saturday, Feb. 28. GET TICKETS NOW!

"It takes a long time sometimes to figure out what it is that makes you funny, and it turns out, I'm funniest when I'm angry," Black tells WTOP. "A lot of the times, they come just to see me get angry. They don't really care what I'm saying. ... It's saved many a joke."

The ranting-and-raving style has endeared itself to viewers through HBO specials and "Back in Black" segments on Comedy Central's "The Daily Show," where Black regularly accompanied Jon Stewart in shaping a generation of political humor.

"It was incredible to be involved in that run with him," Black says. "It's smart of him to step down at this point. There just comes a point when you're doing that sort of thing - it's not that it's not fun anymore; you've just run the same track over and over and over again. ... It's not like he's 75. He's a young guy who wants to grow, and he's grown as far as he can. His size-36 pants don't fit anymore."

Now that he has stretched Stewart's metaphorical belt loops, Black is excited to come home to the Beltway, having grown up in Silver Spring, Maryland. It was there that he grew up admiring iconic jokesters such as Tom Smothers and Dick Gregory, who are part of his show at the Warner Theatre.

"I'm in the presence of two tremendous comedians," Black tells WTOP. "To call them an icon or a legend means, well, they came and they did it, but these guys ... still are funny!"

"It was the smart brother and the dumb brother, kind of like a (George) Burns and (Gracie) Allen thing. It was outspoken; it was dangerous; it was edgy; it was everything that ‚ÄòSaturday Night Live' claims to be, but they hit on the mark. It was right place, right time, and they spoke to the moment."

After graduating from Springbrook High School, Black never dreamed he would go into stand-up comedy. He thought he was destined to become a theater teacher.

"I'm still stunned by the fact of what's gone on," Black says. "The trajectory was that I was gonna write plays. I did this stand-up thing on the side for fun ... and people went, ‚ÄòOh!' They seemed to like that more than they liked the playwriting, so I ended up following that path."

The career change came at a time when Black admits he was "as broke as you could be." At age 40, he knew it was rare to enter stand-up comedy in a business filled with hungry 20-somethings. But the gamble has paid off. He now tours nationally and lives in New York City, which is his type of town.

"I can't do Los Angeles; it makes me insane," he says. "(New York) is a real city. You can walk around and it's got a center to it. ... Los Angeles is a series of suburbs strung around a bunch of roads. ... It's a driving town, and having come from Maryland, once they built the Beltway ... it was enough with the driving. ... That moment when you come into Virginia now out of D.C. on 95 ... it's more traffic than I ever imagined being there."

Black still stops by the D.C. area once a year to see friends and visit his parents, who have since moved outside of Baltimore. He says Silver Spring has changed dramatically.

"It was like a village in comparison to what has become a major city. It went from nothing to huge," Black says. "The Metro made a big change in terms of that."

He also thinks the nation's capital has changed dramatically in terms of its politics.

"When I was a kid, the government worked better ... because a lot of those guys were drunks," Black jokes. "Apparently, alcohol made it easier for them to sit down and talk and get stuff done."

The same goes for some stand-up comedians, but not Black.

"I can't drink before a show, because the anger becomes real," he says. "What's difficult is to find the humor within the rage."

Black says political jokes often write themselves, because the truth is stranger than fiction.

"If you wake up and look at that newspaper as if it is fiction, it's funny," Black says. "It doesn't read like news; it reads like satire. It reads like someone is writing a fictional account ... ‚ÄòISIL has 30,000 troops.' We have 300 million Americans. There are a zillion Chinese. There are a ton of Indians. ... Don't tell me that the world can't get together a force that can beat 30,000 troops. It's absurd!"

In such a crazy world of current events, Black speaks fondly of WTOP, which he remembers as a trusted news source ever since his childhood.

"It was at the time when we had less sources of information and more accurate information," Black says. "It was the big station. It was kind of the legit station in Washington. ... It wasn't the music station; it was the station where you went and got actual information and facts."

Can WTOP reporters continue to cut through the partisan bickering?

(Listen to the whole interview) 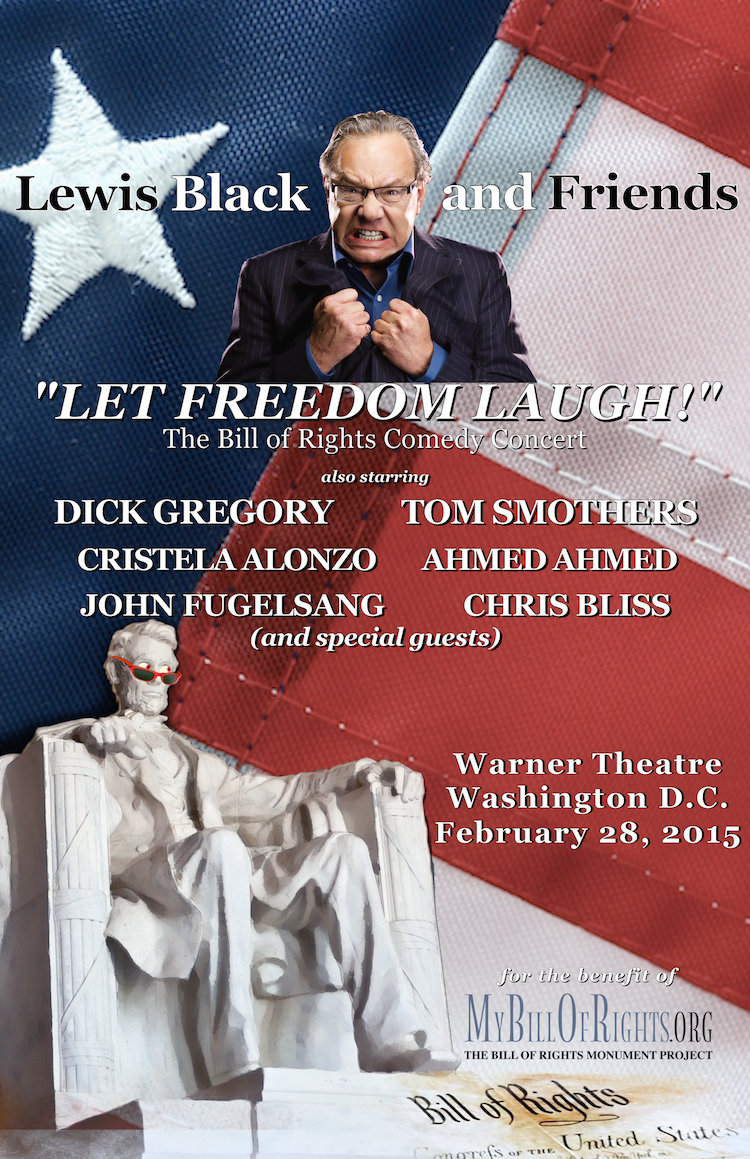