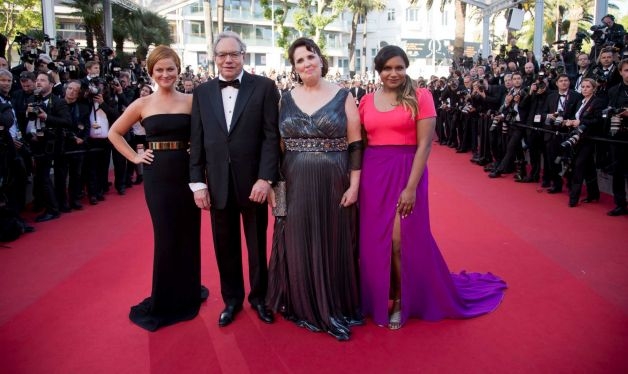 The actor-writer-comedians play Joy and Disgust, two of the emotions struggling for control of the brain of an 11-year-old girl in the film, which has brought a jolt of joyous color to the Cannes FilmFestival.

They're joined by Fear (Bill Hader), Sadness Phyllis Smith and Anger (Lewis Black) in a visual spectacular that - if reviews and Cannes standing ovations are anything to go by - pulls off a mind-bending concept that has been likened to an animated "Inception."

Poehler acknowledged that, on paper, the plot soundsabstract.

"But then when you actually see it, it's just a really good character study and like a funny version of a bunch of people who should not be working together having to work together," she said Tuesday. "And we're all used to thatexperience."

Pixar has history at Cannes, where "Up" opened the festival in 2009. "Inside Out" is the studio's first new movie since "Monsters University" in 2013, and Pixar's reputation as a hit machine is riding on itssuccess.

"Inside Out" offers plenty of Pixar's playful flourishes as it maps the psychedelically imaginative visual landscape of 11-year-old Riley's brain. The story by Pete Docter, who co-directs with Ronnie del Carmen, also mines heart-tugging moments from the story of a girl thrown into emotional turmoil when her family leaves Minnesota for a new life in SanFrancisco.

"Pixar does this amazing thing where they walk that fine line of emotion and comedy and they tell a story about a world you couldn't have imagined but yet it feels very familiar," Poehler told The Associated Press in a beachside Cannesinterview.

It's notable - at a time when the role of women in the movie industry is the subject of intense debate - that the heroine is a young girl, and one whose interests range from unicorns tohockey.

"For her head to be where you live, unfortunately, still feels revolutionary and really fresh," Poehler said. "It feels like a story that's still a little bituntold."

There are two female directors among 19 competing for the Palme d'Or at Cannes, and the dearth of female filmmakers has been the subject of numerous talks and panel discussions at thefestival.

Some women have expressed a desire for less talk and more action. But Kaling said even discussing the problem publicly isuseful.

"Because all that does is strike fear, in a good way, in the minds of people who run things," said Kaling, whose sitcom "The Mindy Project," was recently picked up by online streaming service Hulu after Fox canceled it. "And then they start including morewomen.

"I can only speak for television, but I have noticed since I moved out to L.A. 10 years ago, all of my favorite shows have female stars. That is not something that I could have said 10 yearsago."

"I know that I am lucky to be surrounded, not only right here in the present moment but in my life, with incredibly, immensely talented women who write and produce and perform their own stuff," Poehler said. "So there's no lack of them in my life or in my professionallife."

"Inside Out" is not competing for prizes, but it got the full Cannes gala treatment, including Monday's premiere preceded by a procession of cast and filmmakers past rows of photographers and up the festival's famous red-carpetedsteps.

It's an experience that usually impresses even the biggeststars.

"I was a little disappointed," deadpanned Black, who channels his rage-fueled standup persona into his role as Anger. "The way they spoke about it ... I thought they were marble. It was great, I mean it's pretty remarkable, it's unbelievable. But they built it uplarger."

"Take it from Lewis Black," said Poehler. "Cannes has some work todo." 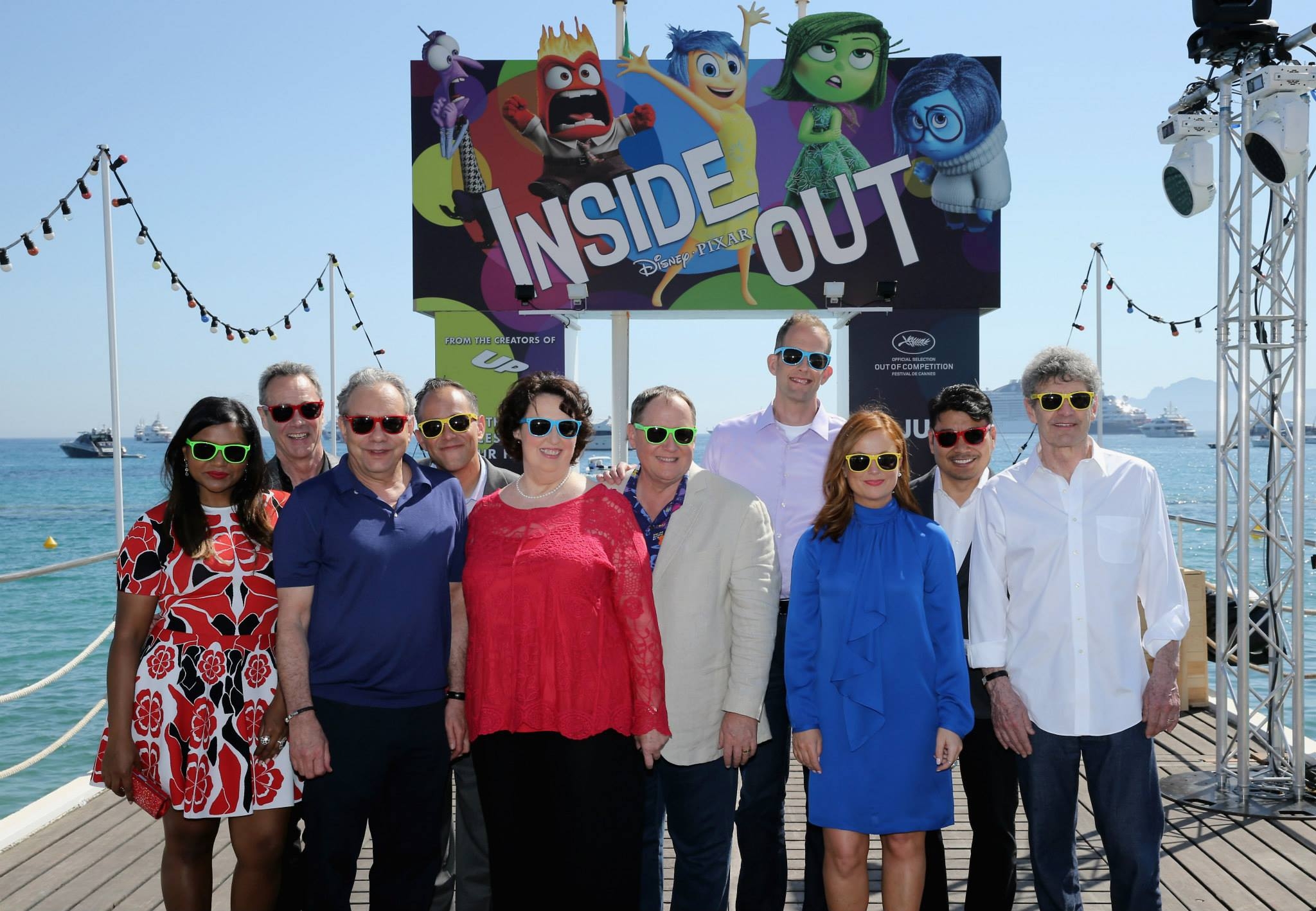