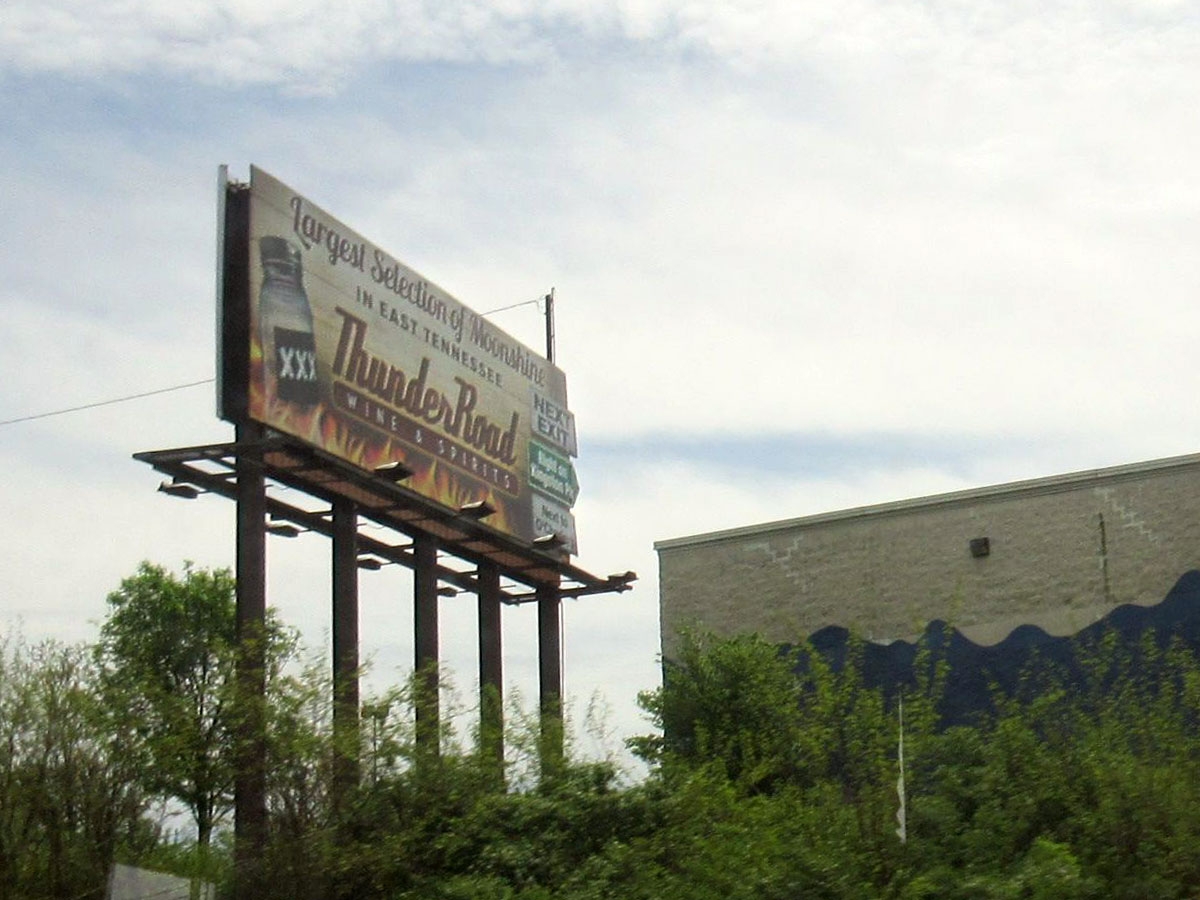 "Sometimes in to Asheville
Sometimes Memphis Town,
The Revenuers chased him,
But they couldn't run him down..."

Rolling down Thunder Road, with a song in my heart. Actually, it's I-40, heading out of Tennessee, bound for Greenville, South Carolina, via Asheville.

I left the Revenuers behind last week when I filed my taxes, hoping they won't catch up with me before I get my refund. 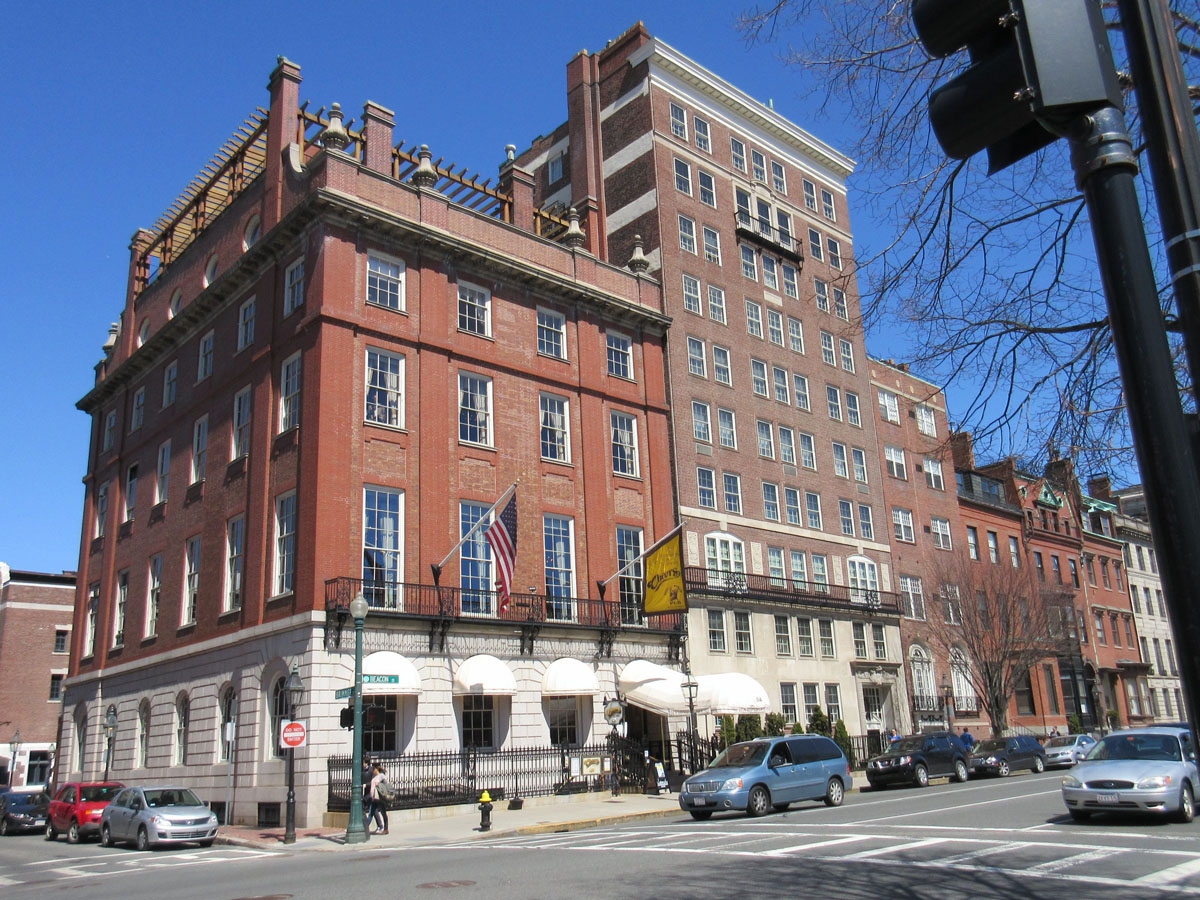 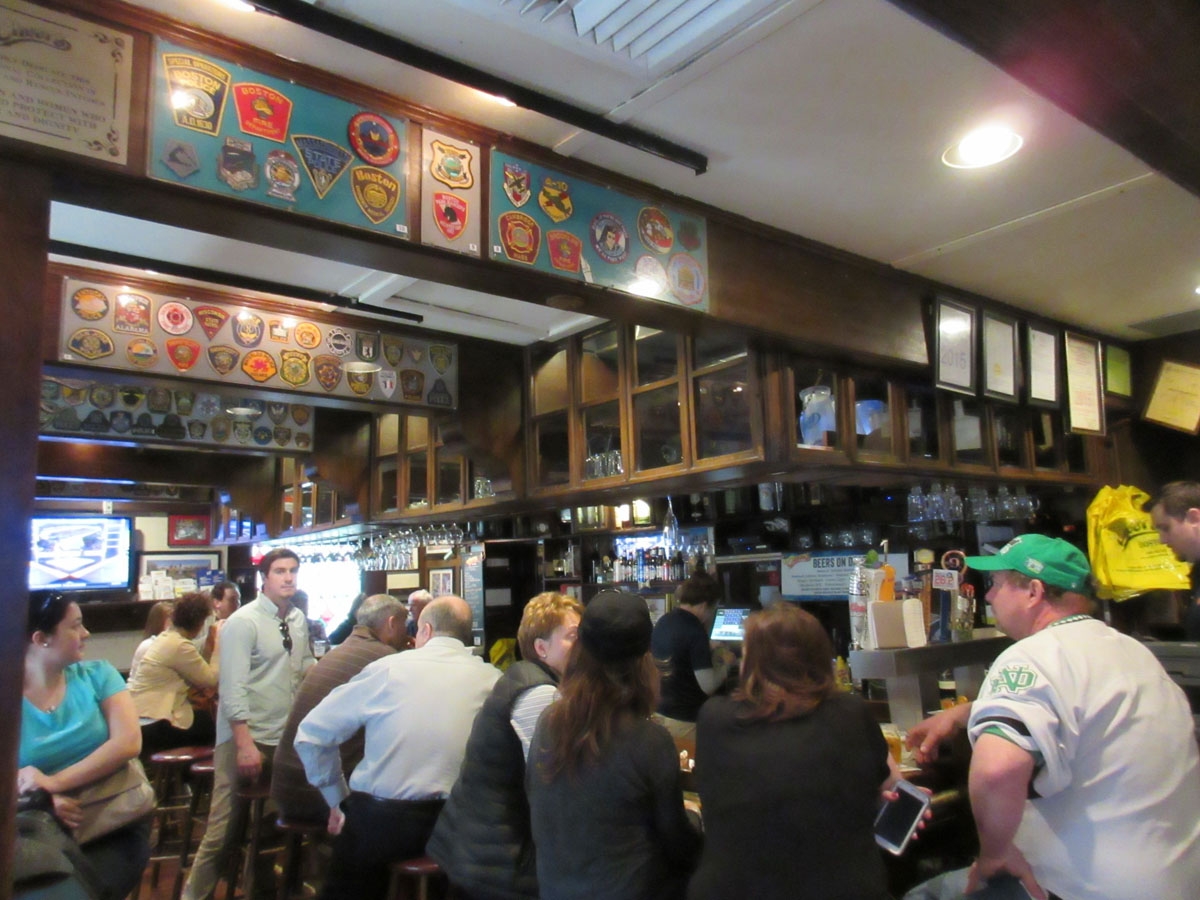 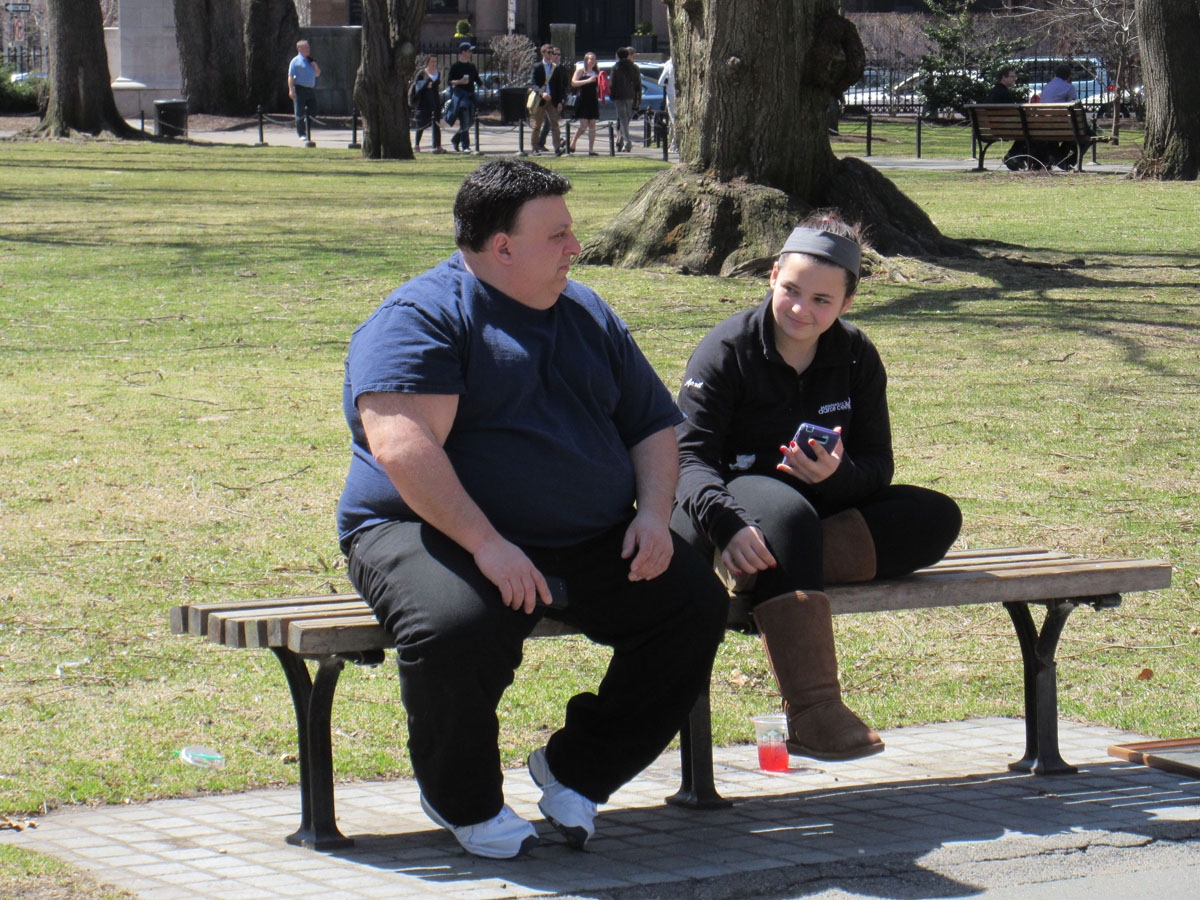 That was after our cheery visit to Boston for the two shows at the Shubert Theatre. That last sunny Sunday morning there, I paid a visit to the celebrated Cheers bar, and may have spotted Norm on a park bench in the Public Gardens.

The place is identical on the exterior to the one on TeeVee, though the bar itself is a smaller conventional shape, instead of the theater-in-the-round configuration where Sam and Woody held court. And contrary to the theme song, nobody knew my name, and not a soul was glad I came. 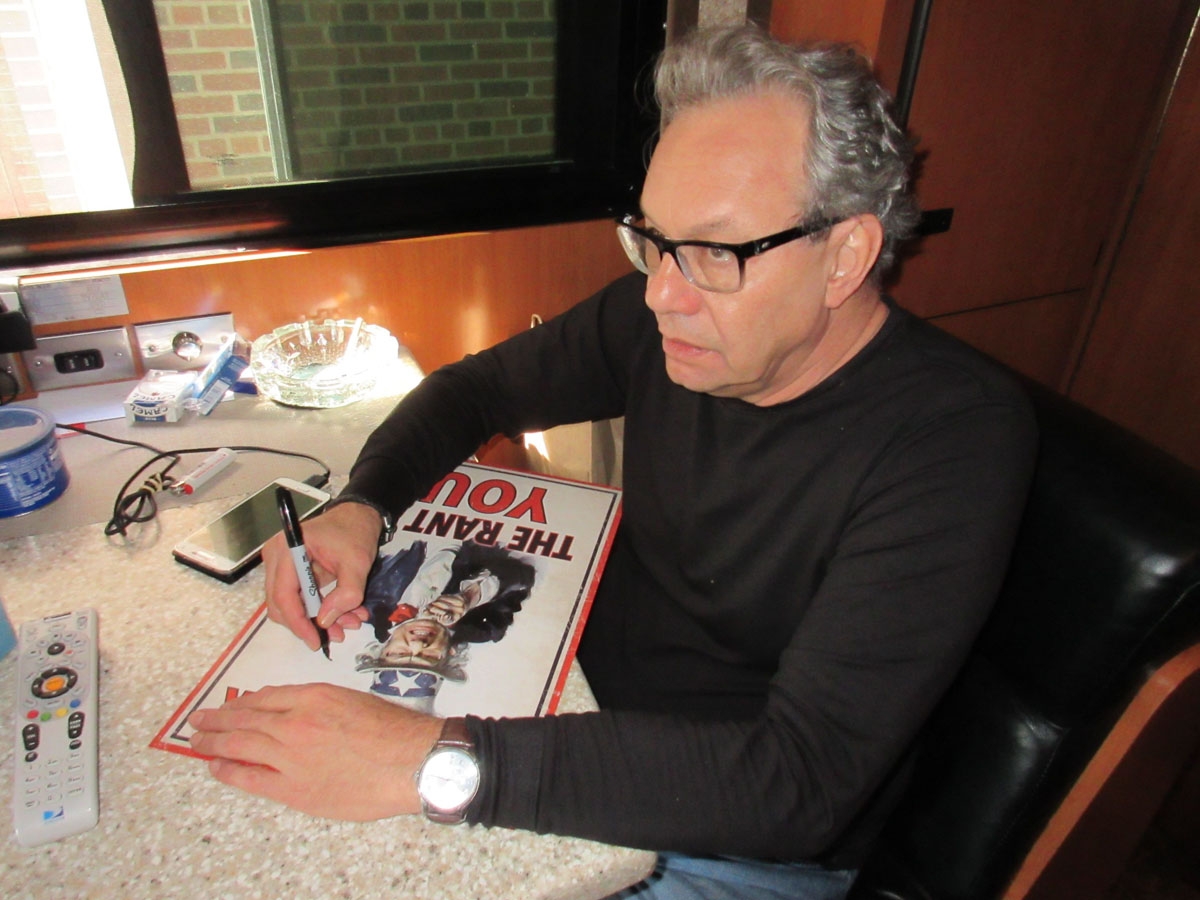 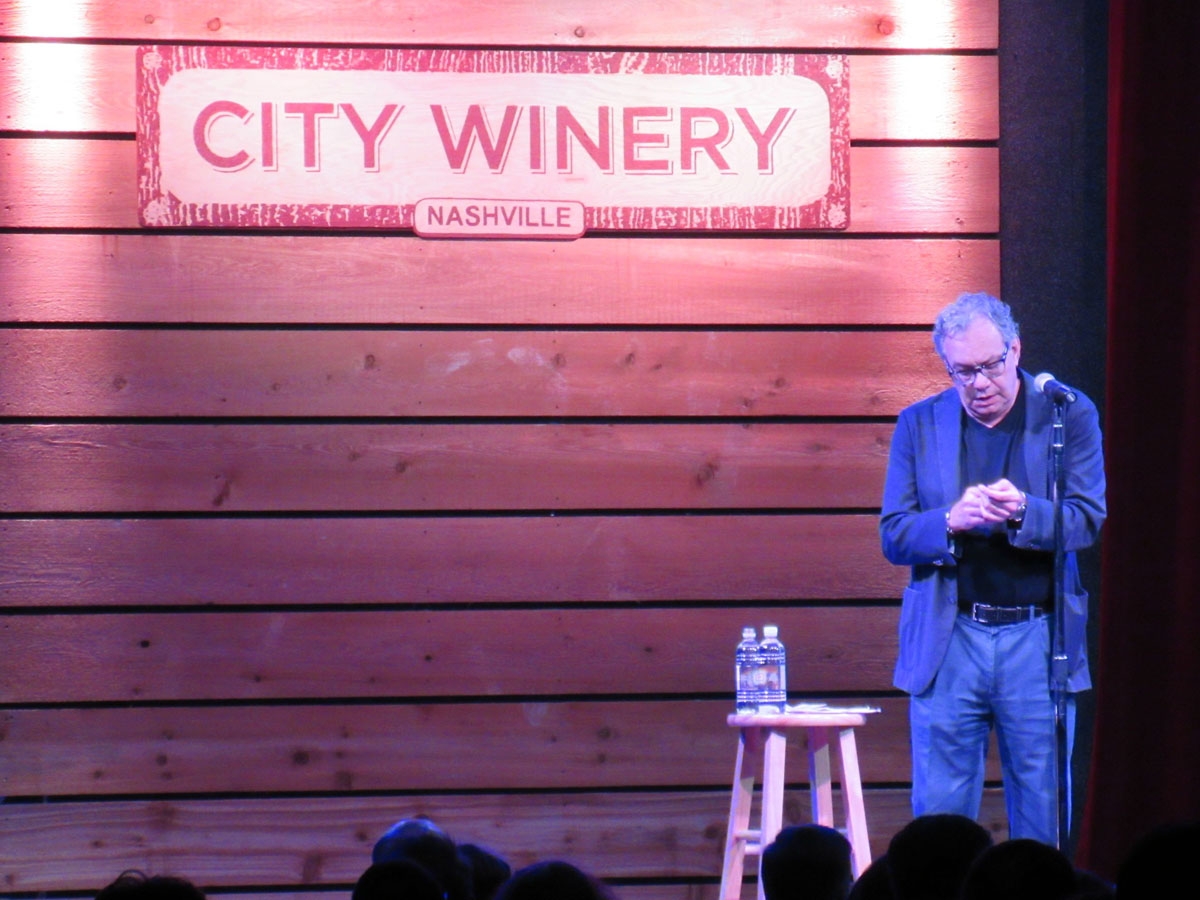 Providence was divine. We were all a little tired, but it was the last show of the weekend, and Lew thoughtfully signed some posters for the Rhode Island fans.

Now, on another sunny Sunday, we're coming to the end of another run. Thursday night, the boys did a knock-out performance at the attractive City Winery in Nashville. John and Lewis spent the next day on the golf course, where Lew parred the first three holes.

I got a chance to straighten up my long-neglected office. Ben and James did some conference calls. And that night we had a pleasant dinner at the Hotel Hutton. This morning, we got an early start out of Nashville for the slog down to Greenville. 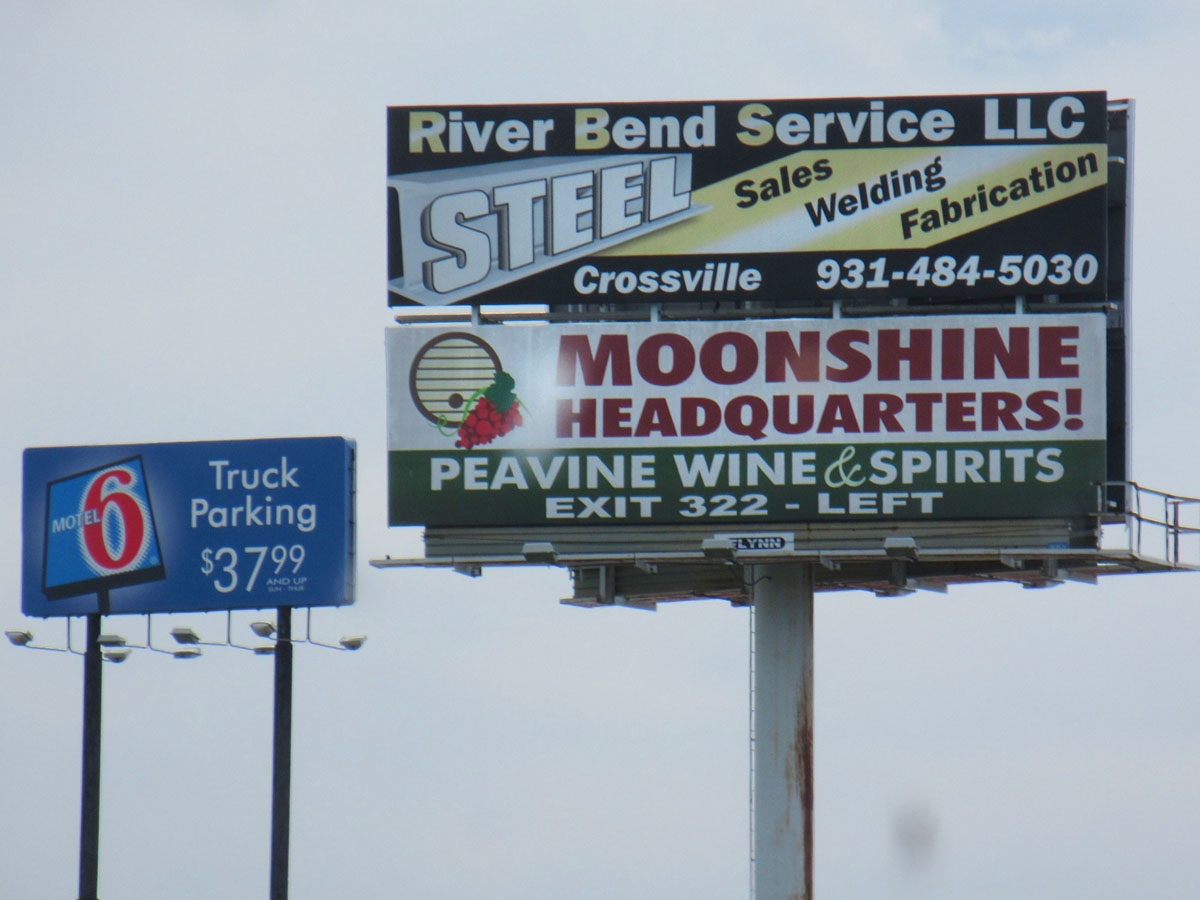 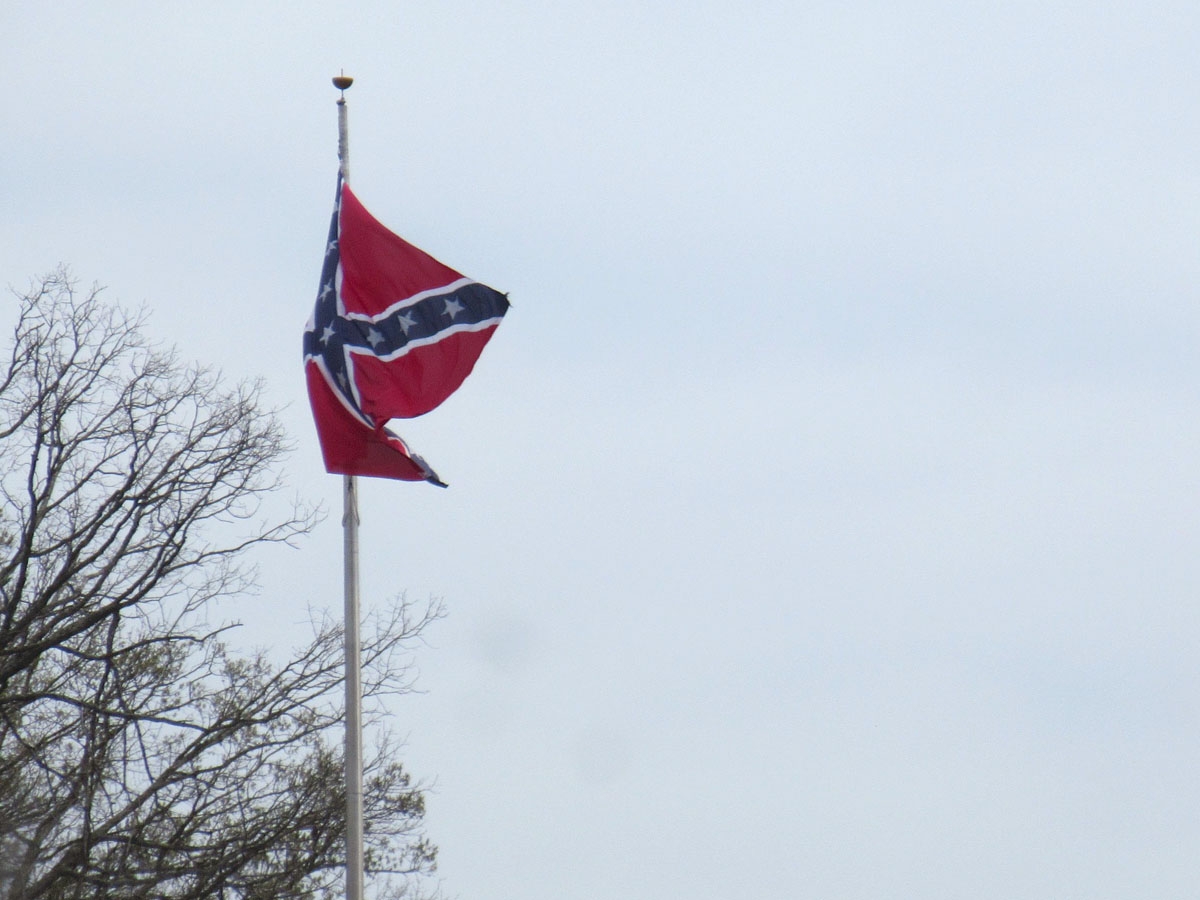 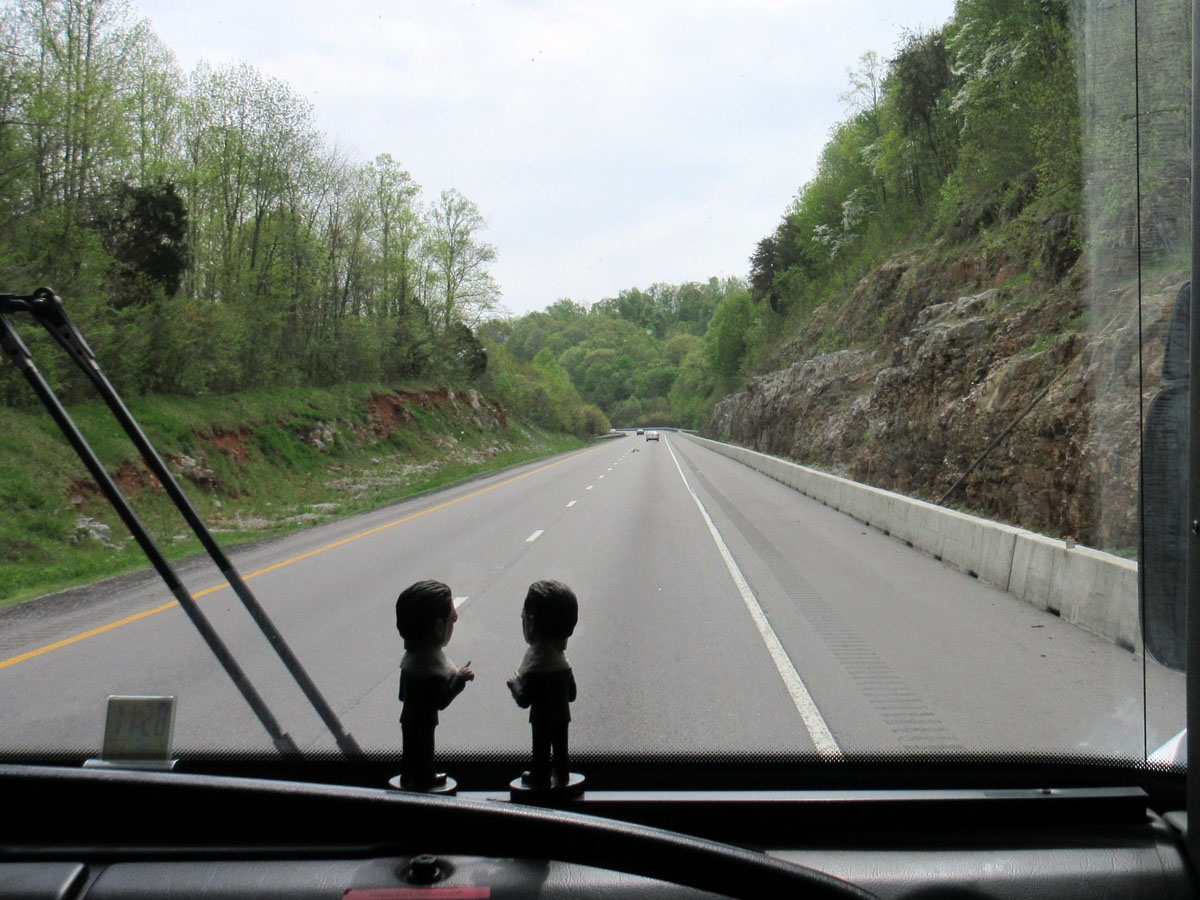 Nice scenery on the way. Spring has hit Tennessee a little earlier than it will back East; the Tennessee hills are shrouded in light green as we passed through John Bowman's ancestral home near Cumberland County, up a side road named Hangin' Tree Highway.

Dozens of state parks pave the way to Smokey Mountain National Park, punctuated with vaguely offensive billboards, a Confederate flag or two, and wineries offering moonshine alongside their cabernet sauvignon.

If out luck holds out, and I don't get fogged in like the last time I flew out of Greenville, I should be home early tomorrow morning.