The National Comedy Center is the first non-profit cultural institution dedicated to the art of comedy! The grand unveiling was on Aug 1 @ Reg Lenna Center For The Arts in Jamestown NY 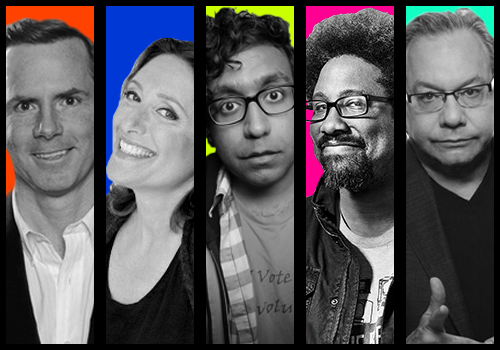 Comedy greats Alan Zweibel and Lewis Black joined forces for a conversation on their respective careers. Presented in partnership with the National Comedy Center.
Watch the replay of the live stream 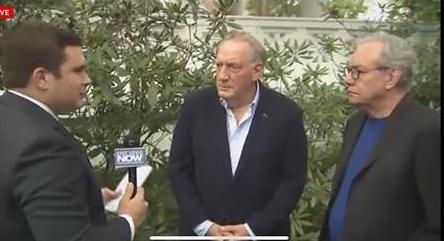 Watch Lewis & Alan Zweibel
Before playing in Jamestown, N.Y. for the opening of the National Comedy Center Wednesday night, Erie News Now caught up with comedian Lewis Black at the Chautauqua Institution. 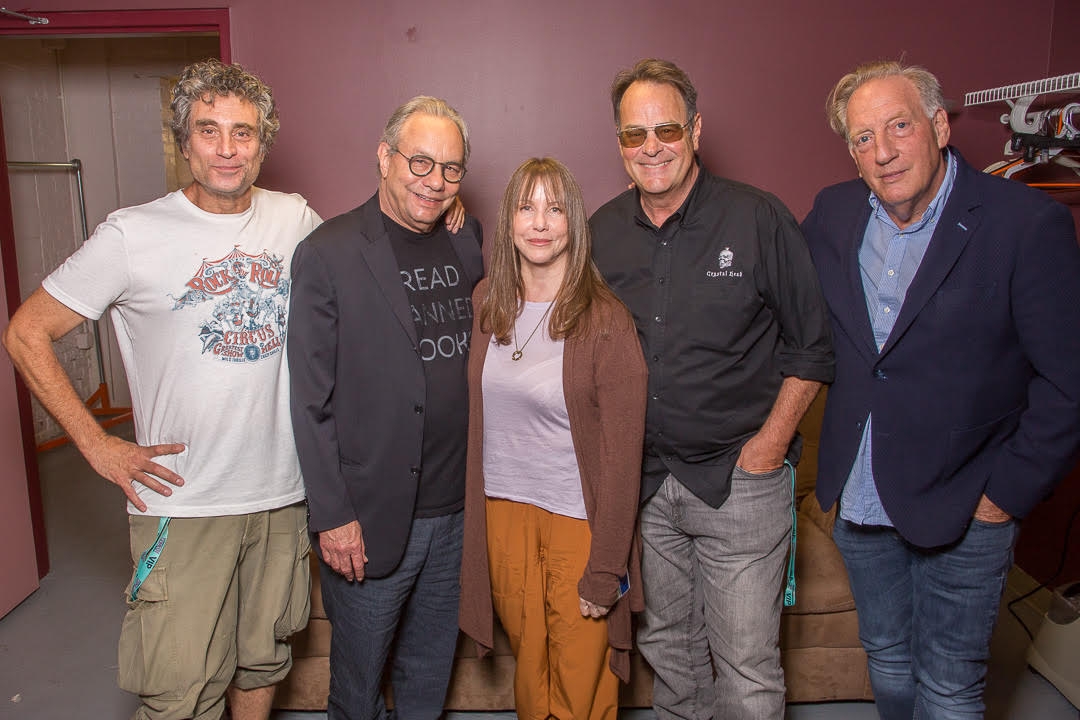 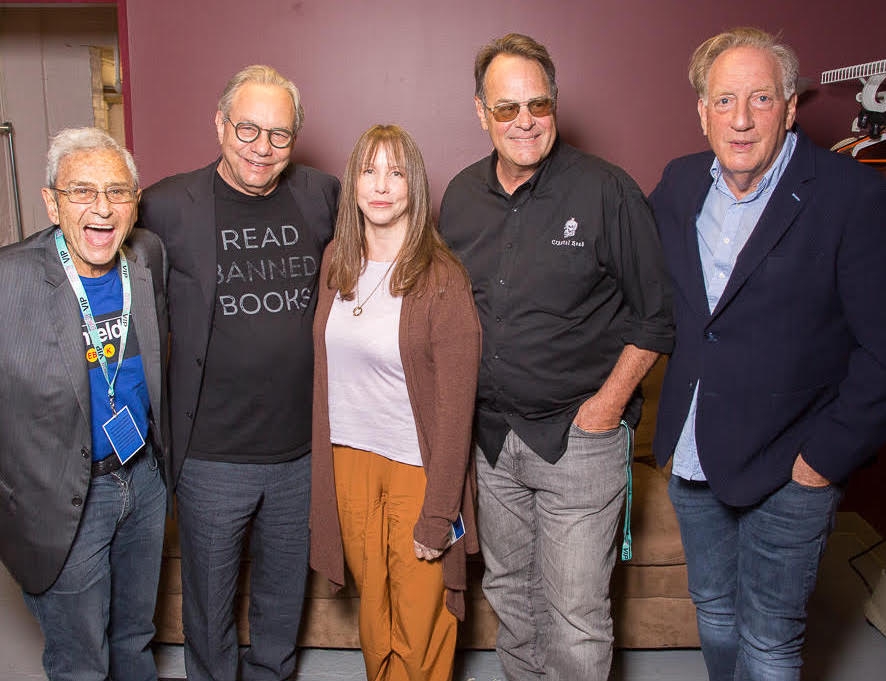 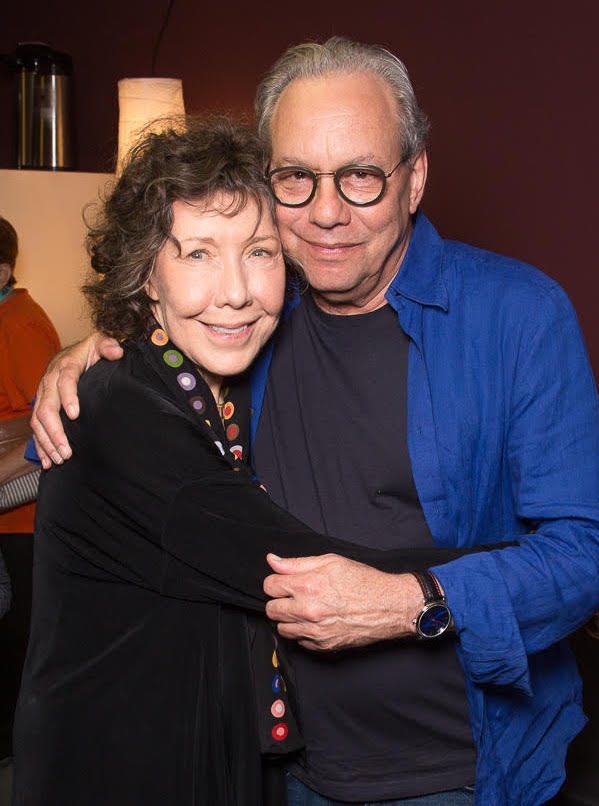