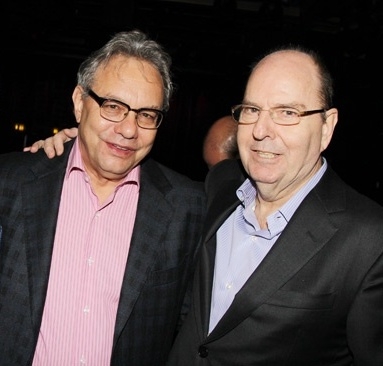 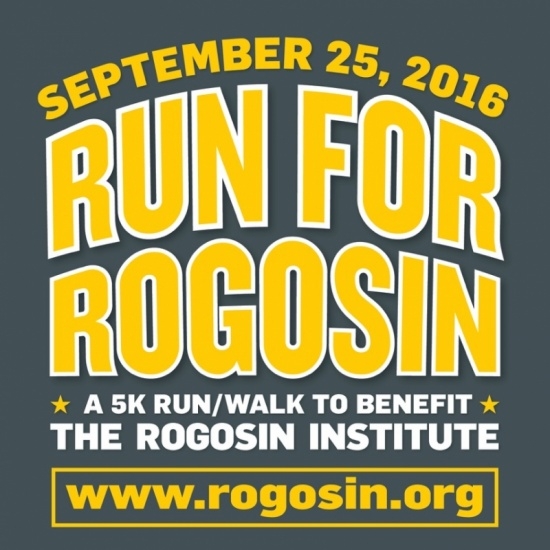 I would like to thank everyone who contributed to the Run For Rogosin Fundraiser. It means the world to me.
This is truly a stellar organization who perform what I can only call miracles, as I saw with what they did for my friend Steve Olsen and countless others.
We haven't reached our goal yet, but we are close. Help us make it over the top.
And thanks again and again. ~ Lewis 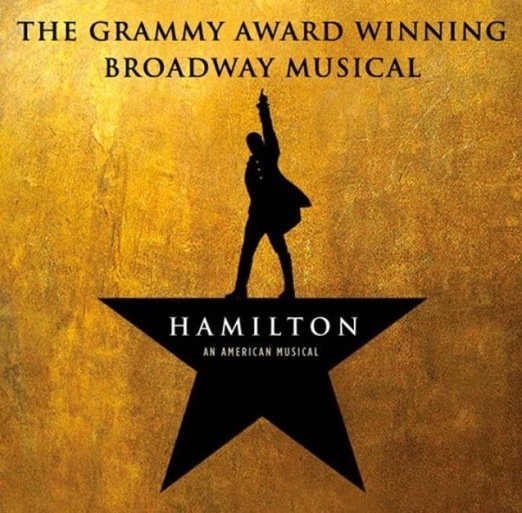 Donate at least $25 through Team Lewis Black from now until Sept 25, 2016 @ 11:59:59pm ET and, in addition to the Team Lewis Black Rewards listed below, you'll also be entered for a chance to win one of these amazing prizes:

Every $25 donated is another entry to win.Click Herefor rules. No purchase necessary to enter or win.

"My dear friend, Steve Olsen started a fantastic fundraiser several years ago called 'Run For Rogosin' to benefit the Rogosin Institute in NYC. Rogosin helps people dealing with kidney disease and was instrumental in helping Steve make it through many years of dialysis before his transplant.

As I have done previously, I've formed TEAM LEWIS BLACK to help raise funds. It means a great deal to me and you really are making a difference for people who desperately need the Rogosin Institute services." ~ Lewis

For more info and to donate, please check out the TEAM LEWIS BLACK donation page. Can't donate right now? You can still help by spreading the word!