Inspired by ABC News' chief investigative correspondentBrian Ross' bookThe Madoff Chronicles: Inside the Secret World of Bernie and Ruth, the drama will chronicle the rise and fall of Bernie Madoff. The former stockbroker and financier was convicted of fraud in 2009 in a Ponzi scheme that is considered to be the largest financial fraud in U.S. history. 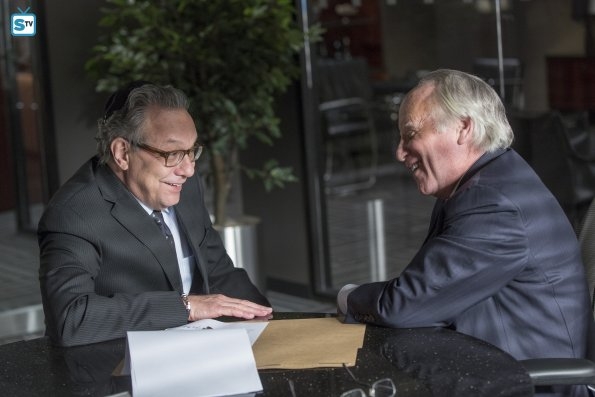