WOW! Thanks for all the creative and hilarious memes. We had a hard time picking winners as there were so many really good ones. To view more of the submissions, search using the hastag #lewisblackthoughts on Twitter and Facebook. 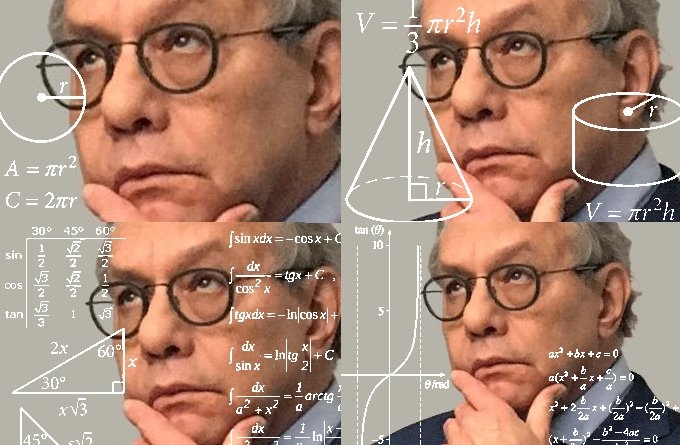 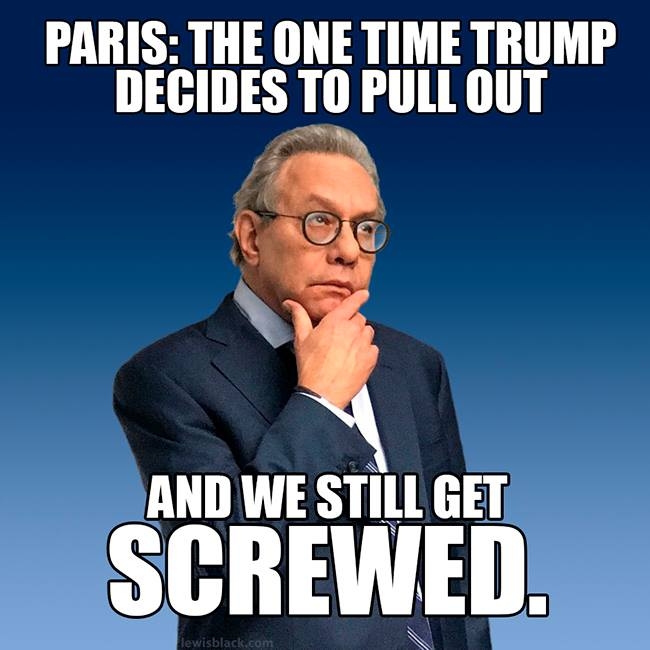 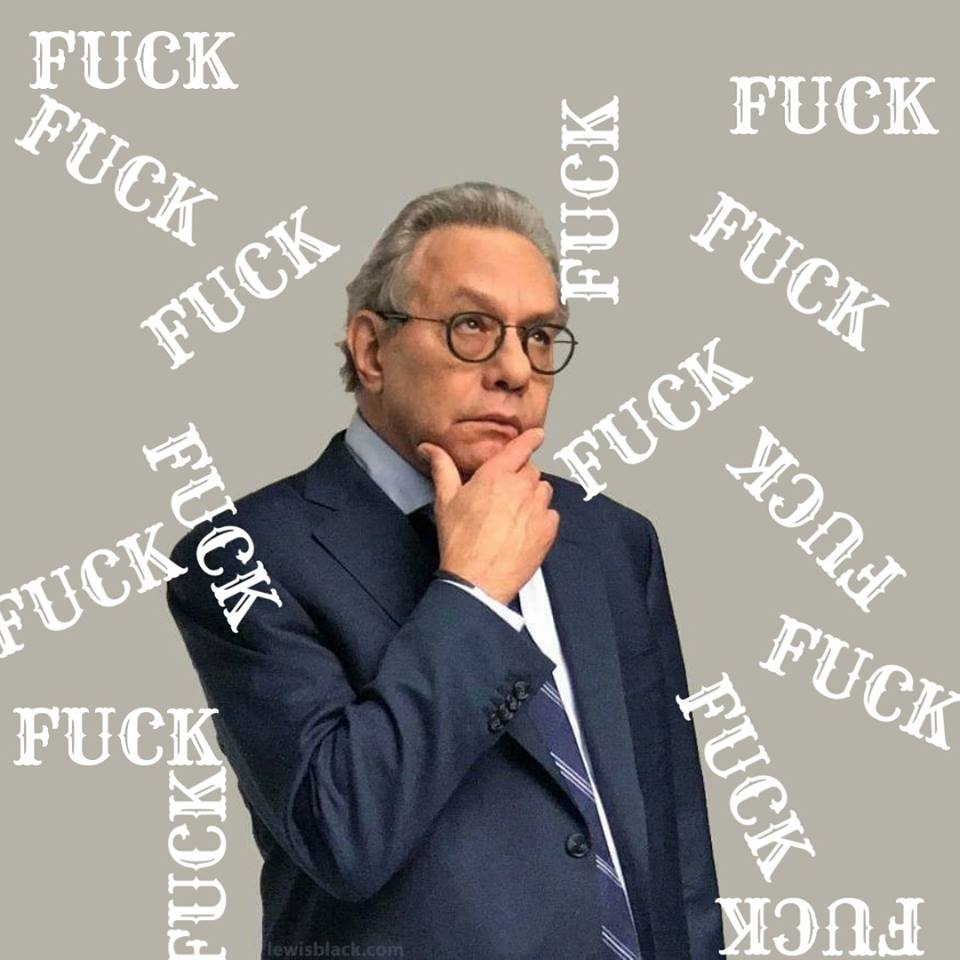 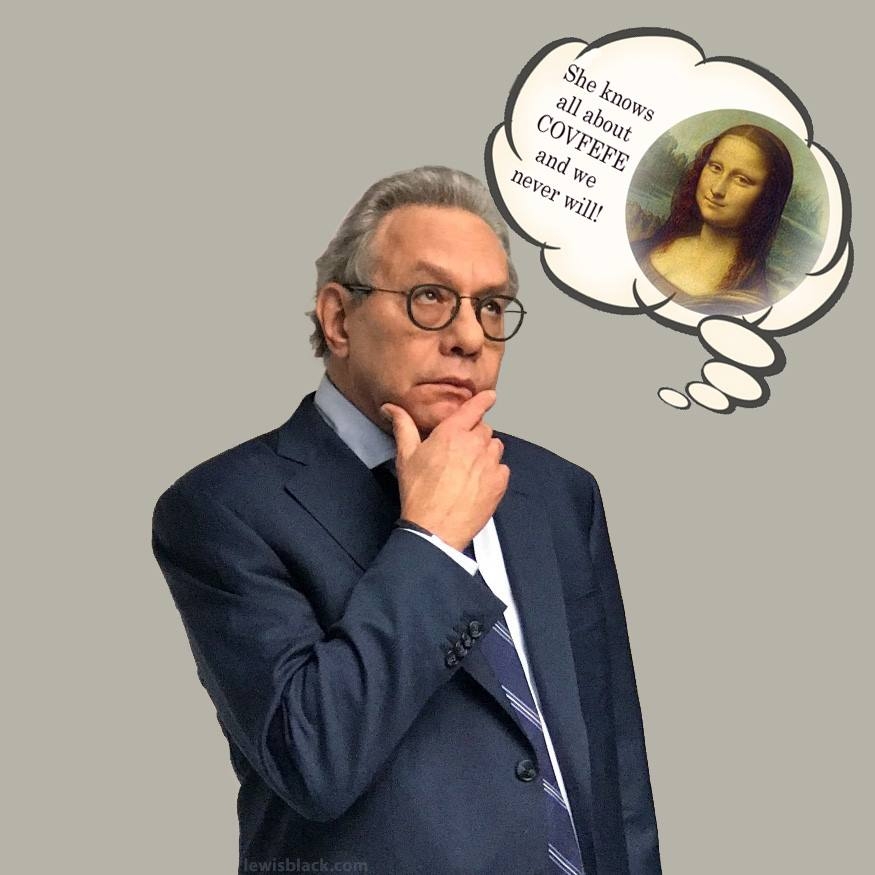 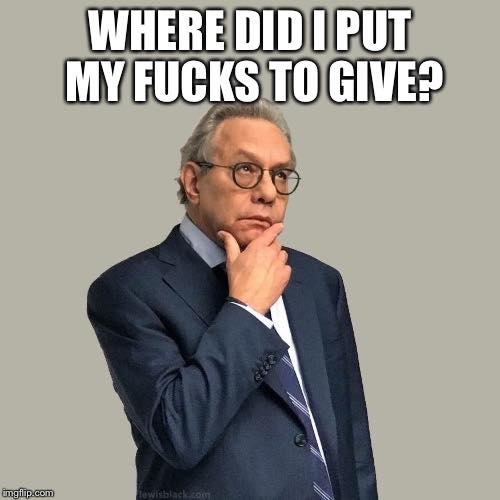 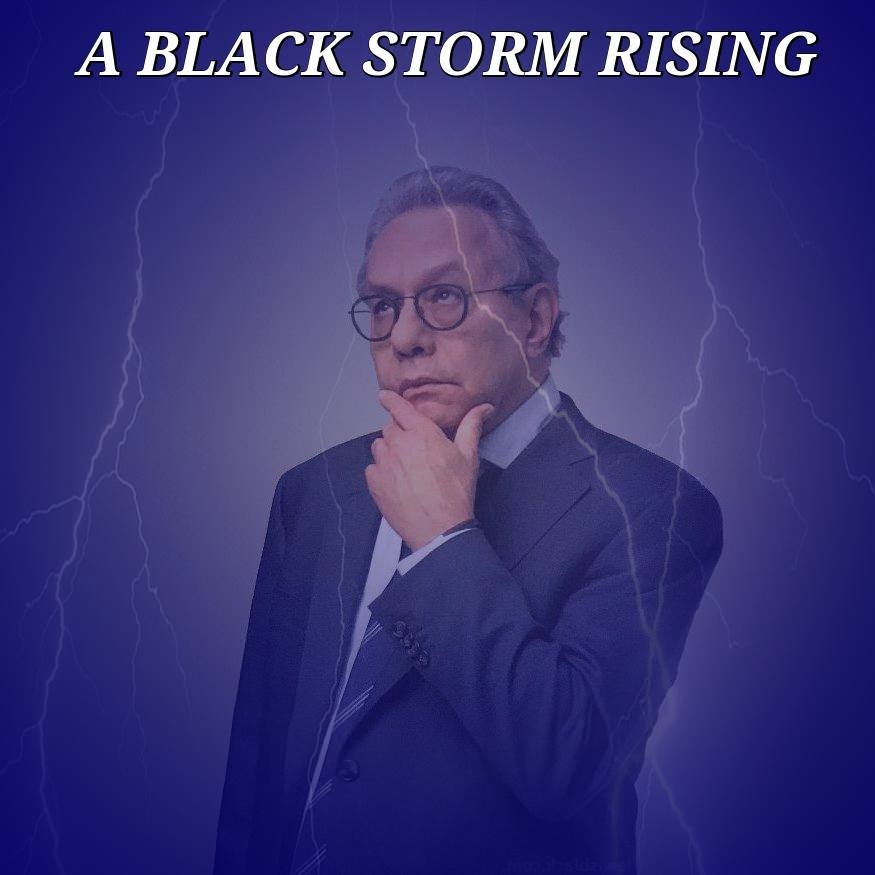 Show your creativity by making a meme using this photo 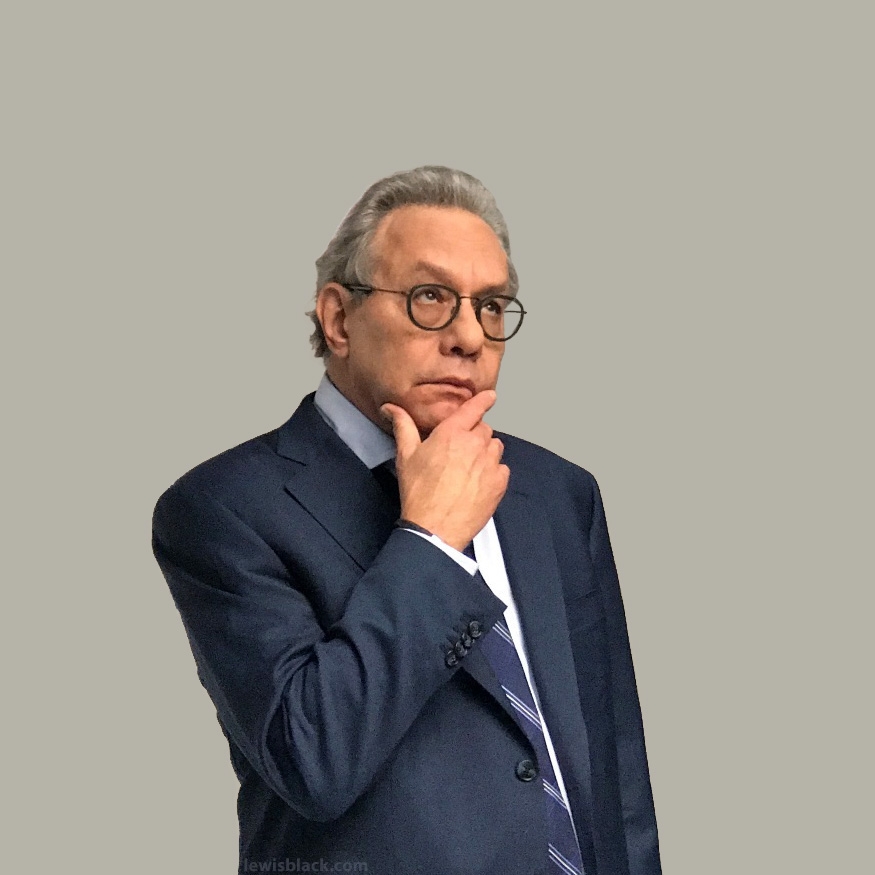 A meme is a captioned photo, with just a few lines of text, which is usually funny. To enter, all you have to do is take this photo and make a meme by adding your own saying.

Never created a meme and need help? There are many free and easy meme generators available on line.

Submit your meme by posting it on the official Lewis Black Facebook, Twitter or Instagram pages.
Make sure you use the hashtag #lewisblackthoughts when posting your submission and that they are publicly viewable so we are sure to see it!

EXAMPLE OF A MEME: 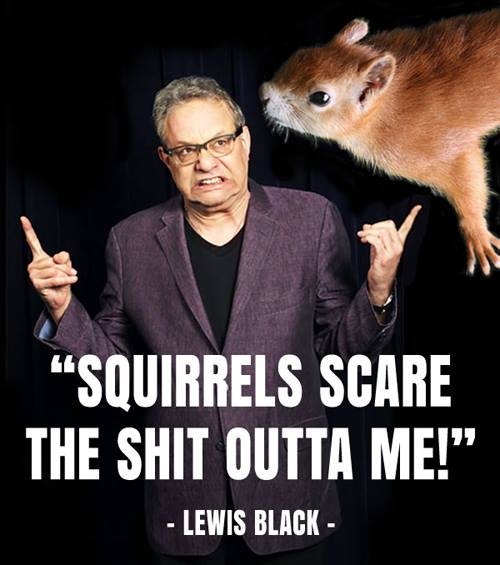